I’ve been wanting to try to write a gnome-shell extension from some time, and I ended up finding enough free time during the past weeks. So I ended up writing a gnome-shell extension which would show information about your current location as provided by your modem. Note that this information is not coming from GeoClue; the new ModemManager1 interface is not integrated yet there.

ModemManager exposes these types of information in the Location interface:

You can download and install the extension in the following link:
https://extensions.gnome.org/extension/569/location-indicator

The sources are kept in a git repository in gitorious.org:
https://gitorious.org/aleksander/gnome-shell-location-indicator

If you find the extension itself mostly useless, you may still want to take a look at the source code to see yet another example of how to talk to DBus interfaces from within gnome-shell, including the use of the new standard ObjectManager interface with a Gio.DBusObjectManagerClient. 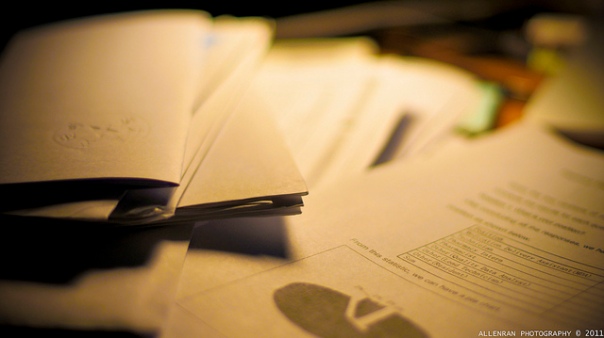