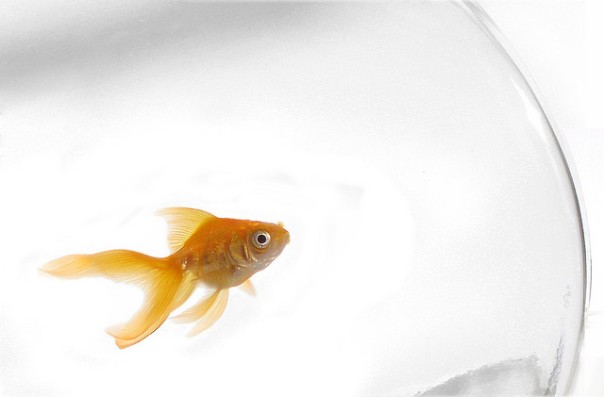 Lots of new SMS-related features have landed in ModemManager this week, and as I have as much memory as a fish used to have, I need to write down all the commands I’ve used to test all this; hence this post.

Note that all the stuff I talk about here applies to both AT and QMI based modems.

The current stable 0.5/0.6 releases will only use the core/plugin defined ‘default’ storages for reading and sending short messages. This means that if you happen to have stored SMS in another non-default storage ModemManager won’t show them to you.

In the new 0.7 codebase, ModemManager reads the messages from all the available storages. It is able to read not only DELIVER-type PDUs from received SMS, but also SUBMIT-type PDUs from user-created SMS which got stored. The “Sms.Store()” method in the interface now allows (optionally) specifying in which storage the SMS should be kept.

The following commands allow to create a new SMS and store it in the “sm” (SIM) storage:

Note that you can create, store and send SMS objects regardless of what storage you’re using for each, ModemManager will take care of properly synchronizing the access to each of them.

The Messaging interface also defines new properties to list all the supported storages and to specify which is the default storage being used for received messages (and for stored ones when no specific one given in “Sms.Store()“):

We support receiving text multipart messages in ModemManager since some stable releases ago; but support for sending multipart messages was still missing. Not any more! Roberto Majadas of OpenShine started this work some months ago with a patch for MM 0.6, which I took over and ported to git master and the new 0.7 codebase.

Of course, we support both the default GSM 7-bit alphabet, as well as UCS-2:

Note that from the API user’s point of view, the SMS objects are not considered multipart or singlepart; that is taken as internal information only required for the PDU-based implementation.

Multipart messages can be created by writing a long enough ‘text‘ value passed in the ‘--messaging-create-sms‘ command, as shown before.

In addition to text short messages we now also properly support raw binary data singlepart and multipart messages (reported as 8bit encoded). This means that both the sender and receiver can agree in any text encoding to be used between them, or even send in one or more SMS whatever raw binary stream you have.

The ‘mmcli’ command line utility was improved with several commands to test this feature. For example, you can now send using just SMS messages whatever file you have in your system, just doing:

When the receiver gets all the parts of the message, she can now recover the sent file with another ‘mmcli’ command in her ModemManager setup:

But beware! The file is sent in chunks of 134 bytes, and there is a maximum of 255 parts in a given multipart SMS, so this leaves you with a maximum size of around 33 Kbytes 🙂 And not only that, if you’re paying e.g. 0.10€ for each SMS sent, you would be paying more than 25€ for those 33 Kbytes. Yes, needless to say, this is therefore the most useless use case ever. But still, works as a proof of concept.

Last and least, you can now also request delivery reports when sending an SMS, by passing the ‘delivery-report-request=yes‘ key/value pair in the ‘--messaging-create-sms‘ command.